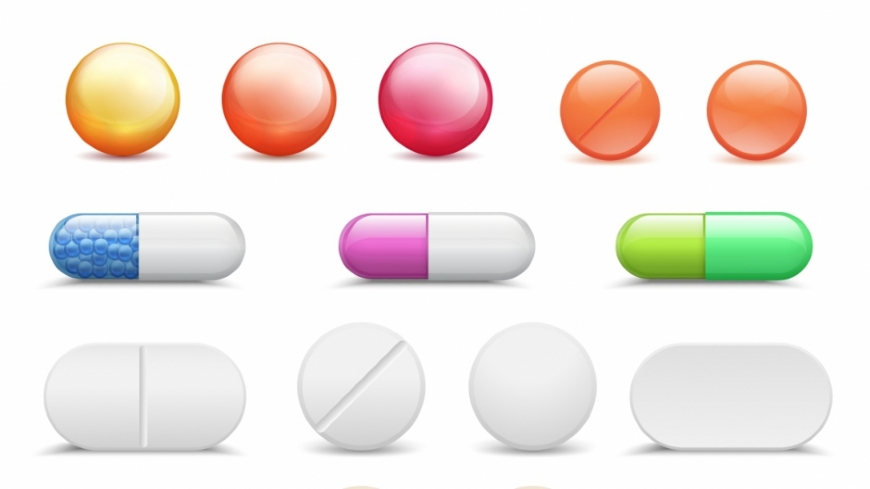 The European Pharmacopeia (Ph. Eur.) regularly updates its dosage form monographs and related general chapters to ensure that they continue to reflect current practices and scientific progress. Pharmeuropa 33.1, this quarter’s issue, therefore features the revised Uniformity of mass of single-dose preparations (2.9.5) which now includes specific requirements for additional single-dose preparations required to comply with the test. Also in this issue are revision proposals for Disintegration test for solid rectal and vaginal dosage forms (2.9.2) and Vaginal preparations (1164). Interested parties are invited to comment on these texts before the deadline of 31 March 2021. In more detail:

Uniformity of mass of single-dose preparations (2.9.5)

This general chapter describes the procedure used to determine the uniformity of mass of different single-dose preparations; the revised text describes specific acceptance criteria for such dosage forms as:

This general chapter has been revised to clearly separate the test procedure applied for vaginal tablets from that to be used for other rectal and vaginal dosage forms. It is also proposed to change the title from “Disintegration test of suppositories and pessaries” to “Disintegration test for solid rectal and vaginal dosage forms” to show that it also applies to vaginal tablets and to distinguish the test clearly from chapter 2.9.1. Disintegration of tablets and capsules which covers oral solid dosage forms. In addition, although the test apparatus itself remains the same, more detail has been added to its description.

The proposed revision of this dosage form monograph introduces a new section on vaginal delivery systems. A general definition of such dosage forms is given to help classify them within the European Pharmacopoeia. The general Tests section has also been updated to make it clear that, where liquid or semi-solid vaginal preparations are concerned, the test for uniformity of dosage units applies only to single-dose preparations intended for a systemic effect. Additionally, in cases where the test for uniformity of content applies, the requirement is now compliance with Test B.

The definitions of several categories of vaginal preparations have also been updated and aligned with the Standard Terms.

All interested parties are strongly encouraged to review the pertinent documents and submit their comments before the deadline. The texts proposed cover a large number of medicinal products in Europe (including all vaginal preparations) and the requirements will – if adopted by the Ph. Eur. Commission – become legally binding for all related products on the market at the implementation date. Comments from within the member states are to be sent to the responsible national pharmacopoeial authority, comments from countries outside the Ph. Eur. convention or from industry associations may be sent to the European Directorate for the Quality of Medicines & HealthCare (EDQM) via the EDQM HelpDesk.