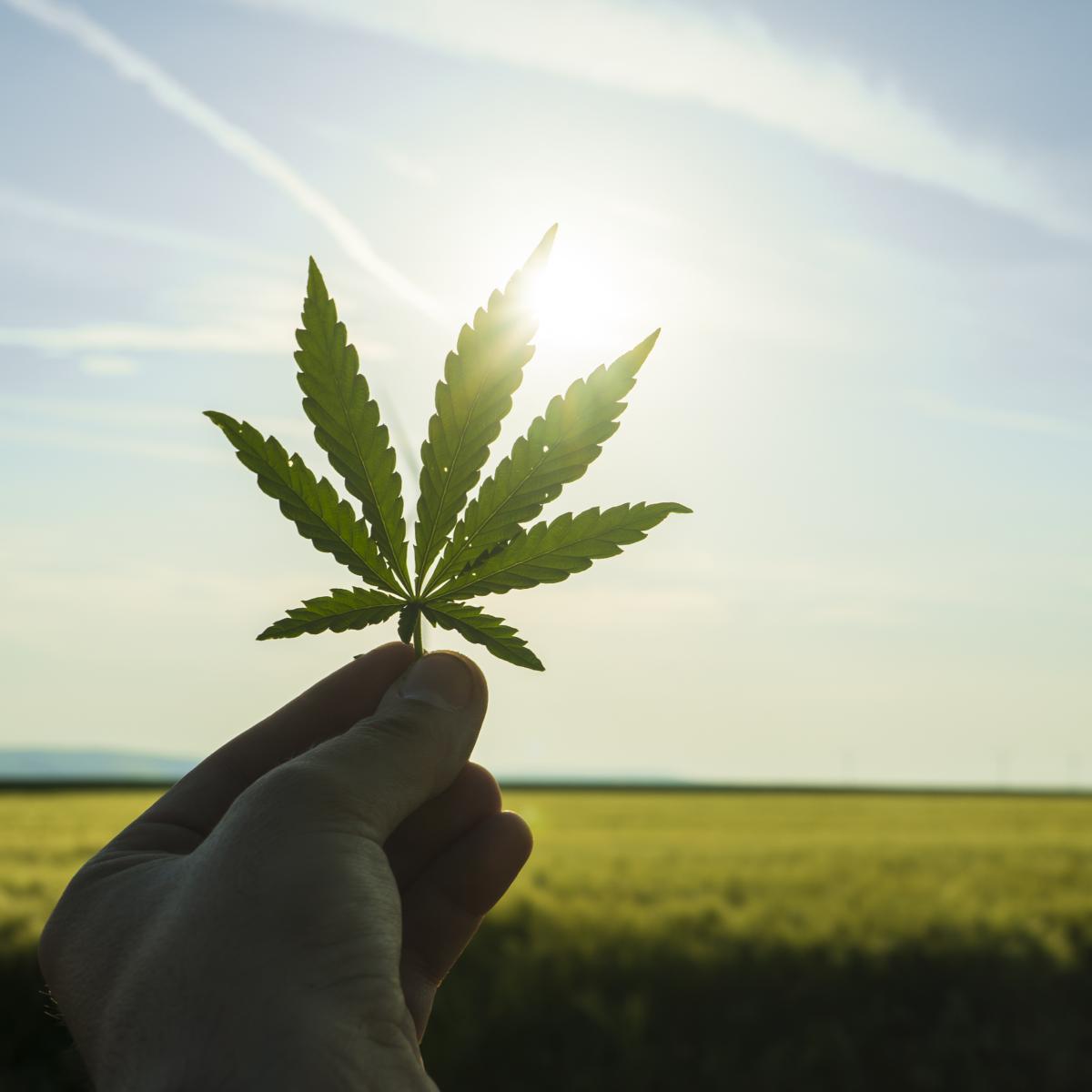 Tetrahydrocannabinol (THC) is the psychoactive component of the hemp plant (Cannabis sativa) and its use is forbidden in most countries around the world. Hemp also contains other cannabinoids – such as cannabidiol (CBD) – which are legal and permitted for pharmaceutical and cosmetic use in several countries. In light of the skin moisturising effects of this component, many oils, lotions and creams are marketed as containing hemp.

Find out about the LC-MS/MS method for determining cannabinoids in cosmetics, developed by the Taiwan Food and Drug Administration, a participant in the OCCL network.