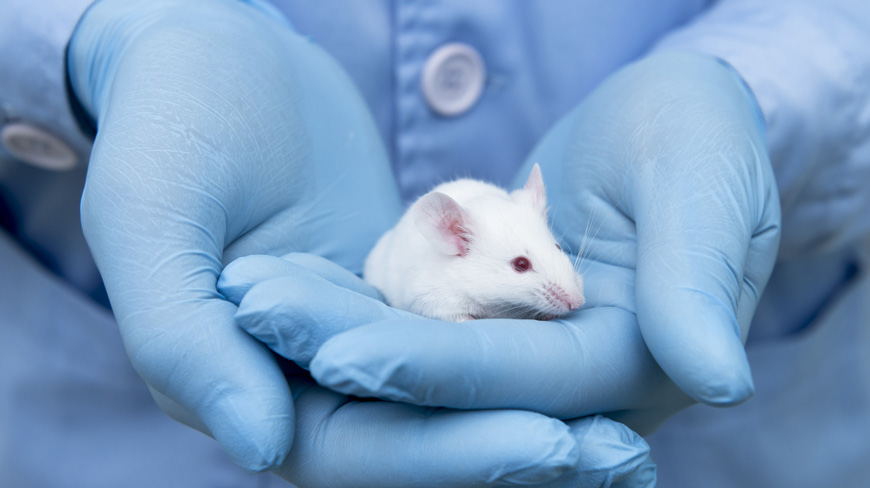 The Council of Europe on the protection of animal rights

The protection of animal rights and in particular those used for experimentation has long been a subject of interest for the Council of Europe. The first milestone was achieved in 1986, when the European Convention for the Protection of Vertebrate Animals used for Experimental and Other Scientific Purposes (ETS No. 123) was open for signature. This Convention is designed to reduce both the number of experiments and the number of animals used for such purposes and it encourages not to experiment on animals except where there is no alternative and it promotes research into alternative methods.

The EDQM in particular is actively involved in the application of the 3Rs principles in its areas of activity:

The achievements of the past years would have not been possible without the dedicated contribution of all the key players in this field, and the excellent work relationship between the EDQM and all its European and non-European partners, from the Groups of Experts of the European Pharmacopoeia, of the EDQM Biological Standardisation Programme and the EDQM Laboratory, to high-level external partners, World Health Organization (WHO), the US-FDA, the European Union Reference Laboratory for alternatives to animal testing (EURL-ECVAM), the EU Commission and the European Medicines Agency (EMA). Finally, the work could not be done without the contributions from the manufacturers of the substances or preparations concerned. Their generosity, patience and good will have been essential to the progress made.

Achievements of the Ph. Eur. Commission for 3Rs

In 1986, the opening for signature of the European Convention on the Protection of Vertebrate Animals used for Experimental and other Scientific Purposes marked the beginning of an intensification of the activities of the European Pharmacopoeia Commission to review all animal tests in monographs with a view to applying the precepts of the Convention for Replacement, Reduction and Refinement of the use of animals for test purposes.

The Ph. Eur. Commission continuously revises general texts and monographs, re-evaluates the relevance of animal tests mentioned in the Ph. Eur. texts. and if deemed appropriate includes alternative methods. This work is based on consensual discussions within Group of Experts and involve all interested parties (OMCLs, industry, universities and regulators), including representatives from other institutions such as the World Health Organization (WHO), the European Medicines Agency (EMA) and US Food and Drug Administration (FDA).

More information on the work programme of the Ph.Eur. Commission and its achievements in terms of monographs and general texts elaborated or revised to delete unnecessary animal testing.

Achievements of the Biological Standardisation Programme for 3Rs

Since the start of the programme 125 BSP projects have been initiated; these cover a large variety of biological products: vaccines for human use, vaccines for veterinary use, blood-derived products (plasma, coagulation factors, immunoglobulins, etc.) and biotechnology products. So far, 21 of these projects were devoted to the establishment of alternatives to animal use.

The BSP actively works to improve the implementation of the 3R approaches. Among other activities, as member of the Vaccines Project Team, the BSP contributes to the Technical Platform for 3Rs in Regulation of the European Partnership for Alternative Approaches to animal Testing (EPAA), a partnership between the EU Commission and industry.

European Pharmacopoeia to put an end to the rabbit pyrogen test

Phasing out animal testing for in-process control of veterinary vaccines: Clostridium septicum as a proof of concept