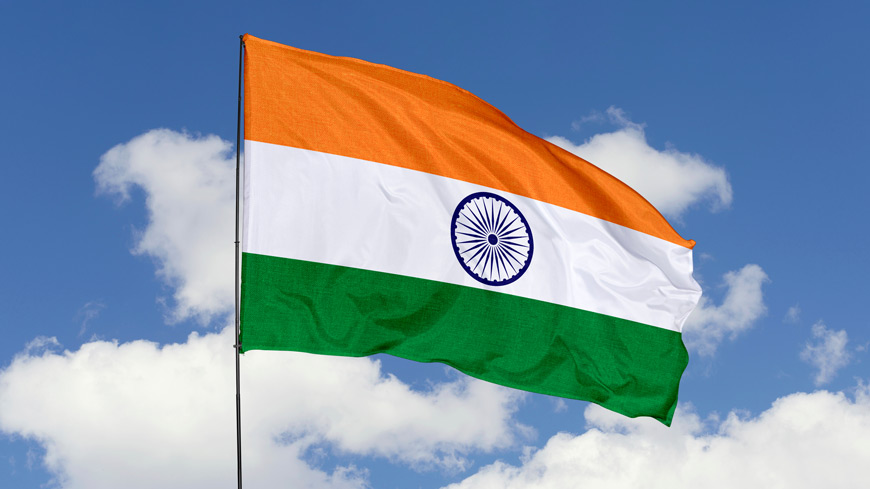 The Pharmacopoeial Discussion Group (PDG), which brings together the European Pharmacopoeia (Ph. Eur.), the Japanese Pharmacopoeia (JP) and the United States Pharmacopeia (USP), with the World Health Organization (WHO) as an observer, is delighted to welcome the Indian Pharmacopoeia Commission (IPC) as a participant in the PDG pilot for global expansion. This announcement follows the decision to launch a pilot for expansion of membership taken at the 2021 PDG Annual Meeting (“PDG prepares pilot for global expansion of membership”) and that represented a critical first step in the PDG’s commitment to expanding the recognition of harmonised pharmacopoeial standards with a view to achieving global convergence. The one-year pilot for expansion is scheduled to start as of the PDG Annual Meeting to be held virtually in October 2022.

Global pharmacopoeias that were interested in participating in this pilot had been invited to submit their applications, which were then evaluated based on objective entry criteria. For full transparency towards the PDG stakeholders, these criteria (“PDG Entry Criteria”) and the detailed framework for the pilot phase (“PDG Pilot Framework”) can be found on the websites of the three PDG pharmacopoeias, as was announced in the press release following the interim PDG meeting in June 2022 (“Pharmacopoeial Discussion Group videoconference meeting”).

After reviewing each application, the PDG agreed by consensus to start the pilot phase with the IPC, the only applicant that met all the requirements in the entry criteria for the pilot. The PDG would like to thank the other applicants for their interest in the pilot and will remain in touch on potential collaborative opportunities in the future with the aim of achieving greater convergence of global pharmacopoeial standards. This includes continuing to share PDG publications (i.e. draft texts for public consultation and final sign-off texts) with non-PDG pharmacopoeias in order to support convergence of these texts beyond the PDG. The PDG also continues to welcome comments from other pharmacopoeias on its draft texts.

The established PDG members will use the lessons learned from the one-year expansion pilot to further refine the Group’s working methods and, at the end of the pilot, will identify any changes necessary to ensure that the PDG continues to perform efficiently, prior to a broader rollout.

The PDG looks forward to welcoming the IPC to the expansion pilot in October 2022, and working together on providing strong, science-based harmonised pharmacopoeial standards.