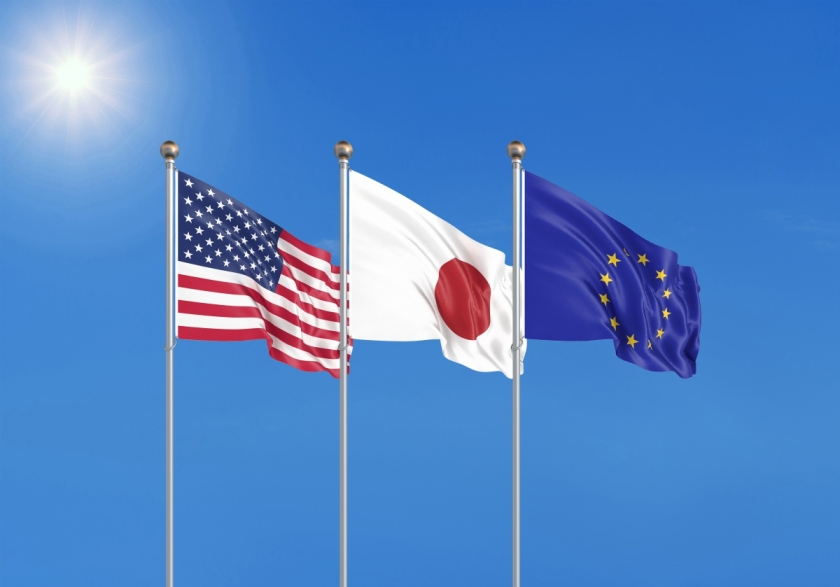 The Pharmacopoeial Discussion Group (PDG), which brings together the European Pharmacopoeia (Ph. Eur.), the Japanese Pharmacopoeia (JP) and the United States Pharmacopeia (USP), with the World Health Organization (WHO) as an observer, is preparing a pilot to integrate additional world pharmacopoeias. This is a critical step in the PDG’s commitment to expanding recognition of harmonised pharmacopoeial standards with a view to achieving global convergence.

Since it was founded in 1989, the PDG has successfully harmonised and maintained 29 general chapters, including such important analytical procedures as Dissolution Testing, Sterility and Microbiological Examination. In addition, the PDG has harmonised 46 excipient monographs and has approximately 20 new texts in its pipeline. The aim of the three founding pharmacopoeias is to extend this significant success story to further jurisdictions/regions and to create an inclusive global platform from which to elaborate harmonised pharmacopoeial standards.