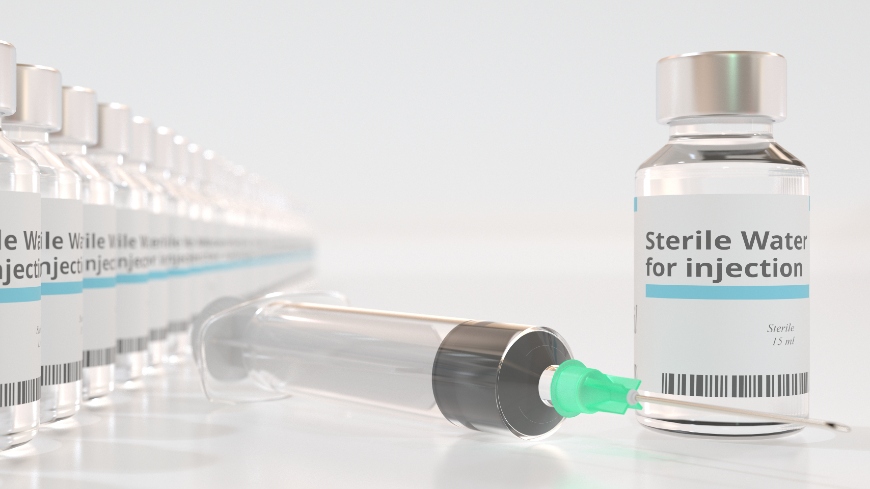 The revised general monograph Water for injections (0169) has been published in this quarter’s issue of Pharmeuropa (33.2), the European Pharmacopeia (Ph. Eur.) online forum, for comment. The text has been revised to delete the tests for inorganic substances from the section on Sterilised water for injection.

This proposed deletion follows on from discussions with other pharmacopoeias in the context of international harmonisation, during which scientific evidence was provided demonstrating that if a sample meets the conductivity requirements, it also complies with the tests for inorganic substances. Consequently, the chemical tests could be deleted in favour of a single, instrument-based, quantitative test.

The possibility of revising these aspects in the section on Water for injections in bulk, as well as in Purified water (0008), is under consideration.

All interested parties are strongly encouraged to review the draft and submit their comments before the deadline, as the monograph in question covers an essential component that is used in a large number of medicinal products in Europe.

Comments from within the member states are to be sent to the responsible national pharmacopoeial authority; comments from countries outside the Ph. Eur. convention or from industry associations may be sent to the European Directorate for the Quality of Medicines & HealthCare (EDQM) via the EDQM HelpDesk.