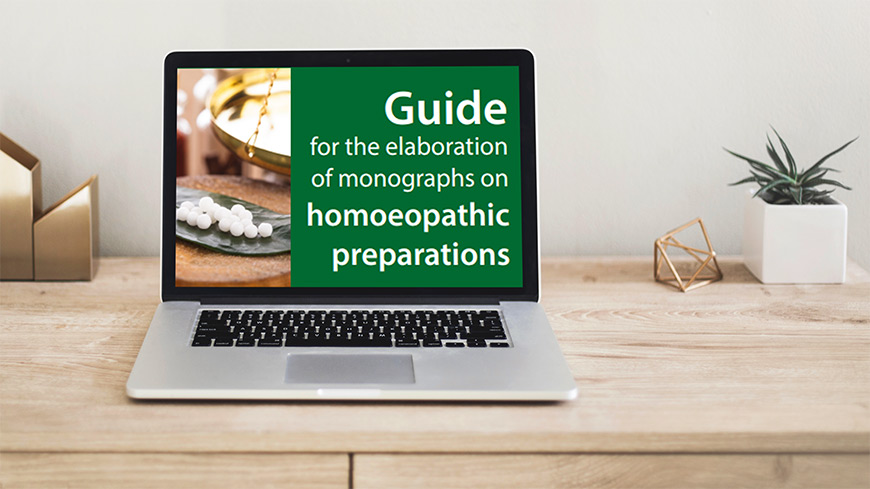 As announced in the press release dated 11 April 2022, the European Pharmacopoeia (Ph. Eur.) Commission approved the revised version of the Guide for the elaboration of monographs on homoeopathic preparations at its 172nd session in November 2021. This is the first time the guide has been updated and it now includes examples drawn from the latest new monographs. The English and French versions of the guide can be downloaded for free from the EDQM website.

The main changes to the guide are summarised below:

Six monographs to be published in the Ph. Eur. 11th Edition (published on 1st July 2022)

The Ph. Eur., unique opportunity for harmonisation at European level, has already borne fruit, with several monographs having at last been adopted after several years of work. The following 6 monographs will therefore be published in the Ph. Eur. 11th Edition with an implementation date of 1 January 2023:

The Ph. Eur. thanks all the experts and other stakeholders from a wide variety of professional backgrounds who took part in this work. These achievements would not have been possible without you.

Wish to join the Ph. Eur. HOM or HMM working party in charge of the elaboration and revision of texts for homoeopathic preparations?

If you are interested in joining the network and becoming a Ph. Eur. expert in the HOM and/or HMM Working Parties, please consult the dedicated webpage of the EDQM Website Join the Network. Potential candidates are invited to check that their profile fulfils the criteria laid down in the Terms of reference and profile for members of Groups of Experts and Working Parties on page 18.