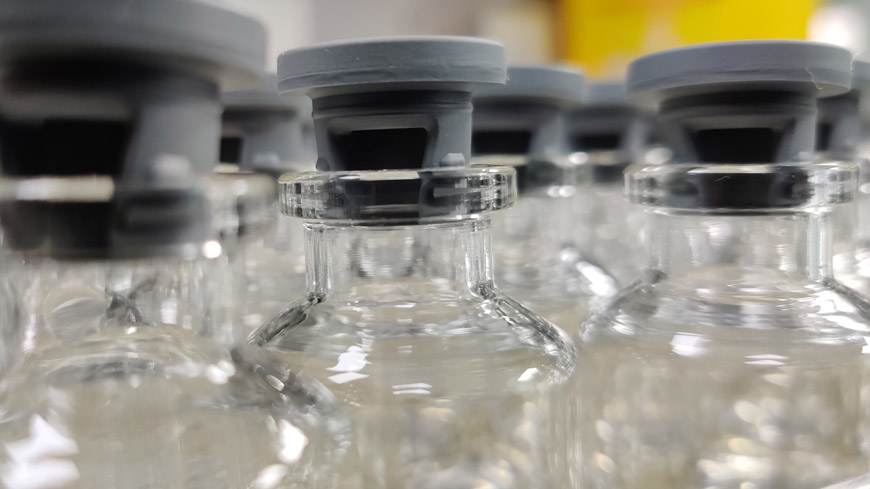 The European Directorate for the Quality of Medicines & HealthCare (EDQM) has published the revised general chapter on Rubber closures for containers for aqueous parenteral preparations, for powders and for freeze-dried powders (3.2.9) in European Pharmacopoeia Supplement 11.1, with an implementation date of 1 April 2023.

The revised chapter was first published in Pharmeuropa 33.2 for public consultation. The comments received were reviewed by the group of experts responsible for the text (Group 16) before the finalised text was adopted by the European Pharmacopoeia Commission at its 172nd session in March 2022.

The overall aim of the revision process was to update the text and bring it in line with current practices. The key changes to several sections are detailed below.

As mentioned above, the revised chapter will come into force on 1 April 2023.