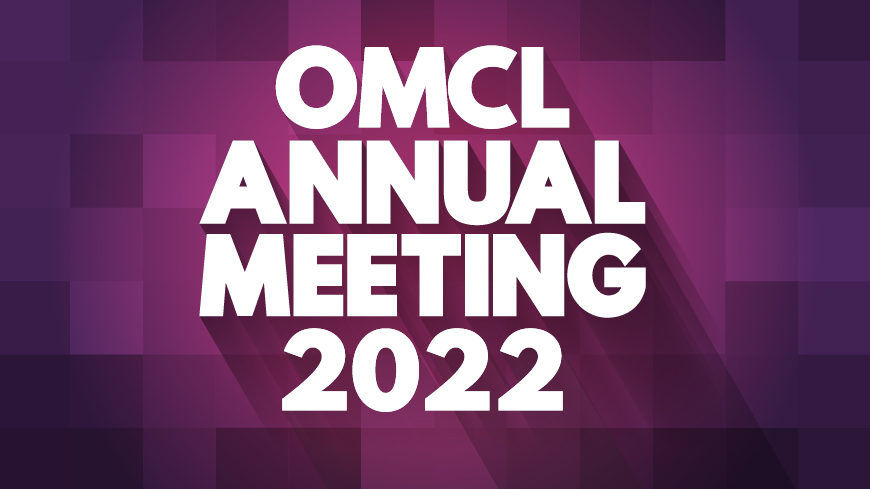 The 27th Annual Meeting of the European Network of Official Medicines Control Laboratories (OMCLs) was held from 13 to 17 June 2022 at the Council of Europe, in Strasbourg (France). Over 230 participants – from 36 countries and representing 60 OMCLs – attended this meeting organised by the European Directorate for the Quality of Medicines & HealthCare (EDQM). Nine sessions were held during the meeting week; the General Session alone drew over 180 participants. This event, after the 4th OMCL Falsified Medicines Symposium held in May in Rome, was the second major in-person meeting of the OMCL Network since restrictive COVID‑19 pandemic measures were lifted.

Highlights of the General Session of the Annual Meeting included a presentation by representatives from the Malta Medicines Authority, participating in the meeting for the first time, on Malta’s current project to set up an OMCL on their territory. Participants in the General Session also discussed action taken around the four strategic network goals, which included examples of activities of specialised centres (such as those related to the nitrosamine incidents) and intensified collaboration between OMCLs and inspection services at national level.