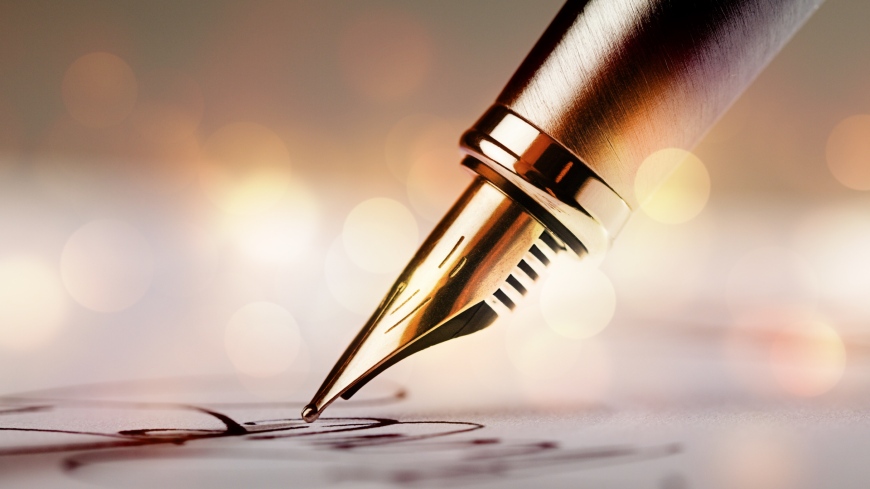 Mutual recognition of certificates is not within the scope of this MOU, however. Mutual recognition of OCABR, as defined in European Union legislation, would require a formal agreement between the EU and the UK that included also OCABR. The network looks forward to continuing a fruitful exchange with the United Kingdom OMCL in this new framework.