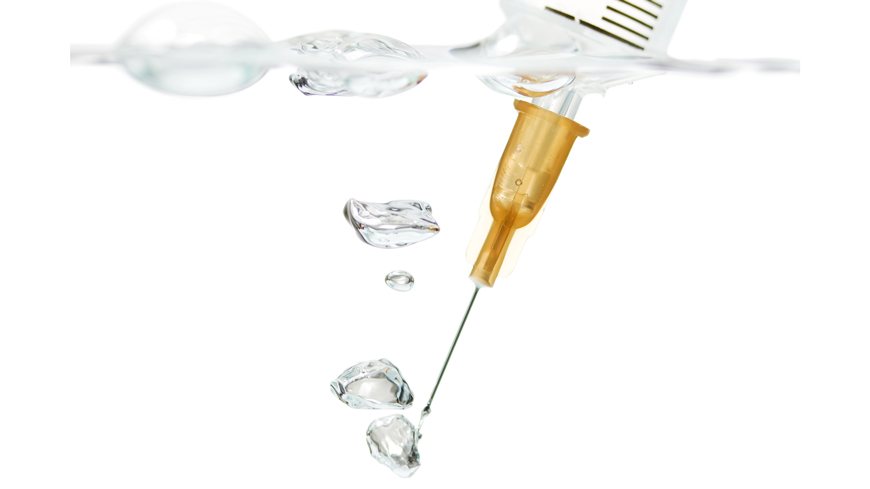 General chapter 2.6.32. Test for bacterial endotoxins using recombinant factor C was published in Supplement 10.3 of the European Pharmacopoeia (Ph. Eur.) and came into force on 1 July 2021. This new general chapter describes a bacterial endotoxins test (BET) that can be used as an alternative to the classic limulus amoebocyte lysate (LAL)-based methods for the quantification of endotoxins from gram-negative bacteria.

The European Directorate for the Quality of Medicines & HealthCare (EDQM) has now published updated versions of two fundamental Ph. Eur. monographs in Pharmeuropa 34.3 (July 2022) for comment: Water for injections (0169) and Purified water (0008). Both texts have been revised to allow the use of recombinant factor C (rFC) to test for bacterial endotoxins, as described in general chapter 2.6.32. For users, this proposed revision will mean that they can select the test described in 2.6.32 directly when testing pharmaceutical waters, i.e. without a side-by-side comparison against the tests described in general chapter 2.6.14 Bacterial endotoxins.

The Ph. Eur. is committed to encouraging the use of state-of-the-art technologies for the control of medicinal products and their constituents. The rFC-based BET employs a synthetic reagent that not only provides users with an alternative to products derived from the horseshoe crab, but is actually better suited to method standardisation.

The revised monographs are published in Pharmeuropa 34.3 for public consultation from July until the end of September 2022. The EDQM invites all interested parties to review the draft and submit their comments. For more information on how to comment, please consult our guide.