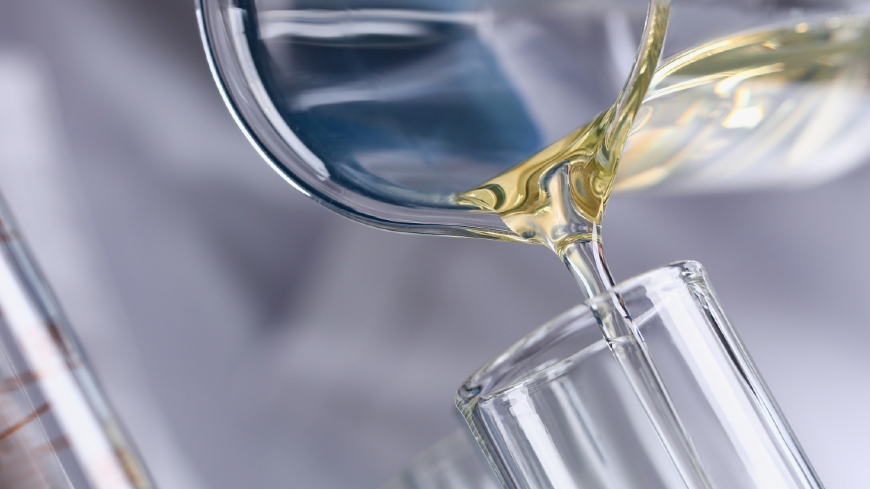 The European Directorate for the Quality of Medicines & HealthCare (EDQM) has added a new monograph, Simple syrup (preservative-free), to the European Paediatric Formulary. The monograph was published in Issue 4 of Pharmeuropa PaedForm in January 2022, approved by the European Pharmacopoeia Commission at its 174th session in November 2022 and recently adopted by the European Committee on Pharmaceuticals and Pharmaceutical Care (CD-P-PH). Widely used in Europe, simple syrup is also used as the vehicle for some of the first PaedForm monographs.

A review of simple syrups used in Europe indicated that the concentrations prepared ranged from 63% to 66%. The 64% concentration was selected here because it was most commonly used. The consolidated monograph was drafted taking into account existing test methods and limits present in monographs in Europe. The test methods were experimentally confirmed by the PaedF Working Party in charge of elaborating the formulary.

Owing to national variations in conditions for the control, storage and labelling of simple syrups, the statement “National requirements may differ” has exceptionally been added to the “Storage” section of the monograph. Although the General Principles of the European Paediatric Formulary state “National legal requirements may require different statements on the labels”, it was considered useful to repeat this in the monograph based on the comments received during the public consultation, and because the monograph is for a vehicle, not a medicinal product.

The European Paediatric Formulary gathers together, at a European level, monographs on formulations for extemporaneous preparations that are either described in national formularies or well established in Europe. Once these monographs, which are not legally binding, have been approved by the European Pharmacopoeia Commission and adopted by the CD-P-PH, they are made available to pharmacists and clinicians to help them prepare paediatric medicines when no authorised alternative is available.

The European Paediatric Formulary is free of charge and can be accessed online after creating an account.