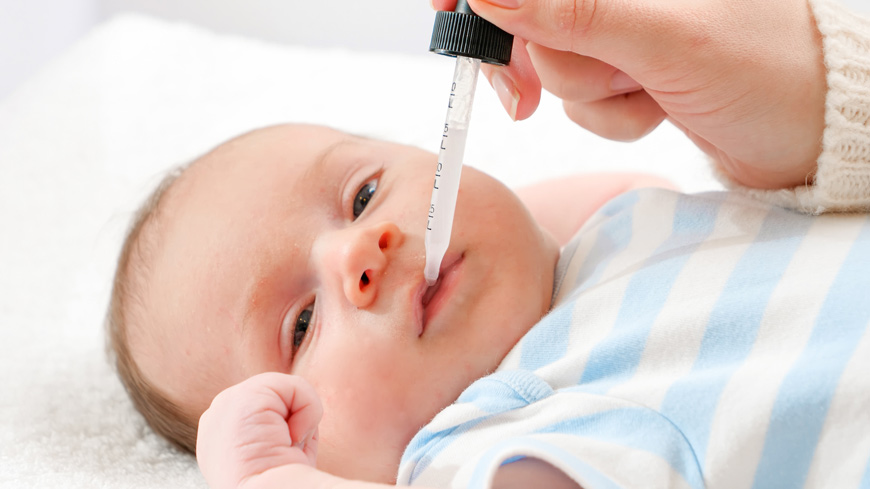 The European Directorate for the Quality of Medicines & HealthCare (EDQM) has just released Issue 5 of Pharmeuropa PaedForm, in which the draft text for Chloral hydrate 100 mg/mL Oral Solution is published for public consultation prior to its inclusion in the European Paediatric Formulary. The deadline for comments on the text in Pharmeuropa PaedForm is 31 March 2023. This is the sixth monograph elaborated by the PaedF Working Party.

The EDQM welcomes all comments on this new monograph from users and interested parties.

The formulation described in the Chloral hydrate 100 mg/mL Oral Solution monograph was selected on the basis of the inclusion and evaluation criteria established for the European Paediatric Formulary that were adopted at the end of 2015. The experts in the working party chose the 100 mg/mL strength as this was the most commonly used, but were aware that other concentrations – ranging from 25 to 200 mg/mL – are prepared throughout Europe. The original qualitative and quantitative composition of the solution was provided by the German Neues Rezeptur-Formularium (NRF) and the formulation was tested using established pharmacopoeial test methods that were determined to be suitable following verification by the co-rapporteur of the monograph. The monograph also points out, in the Additional Information section, that the use of chloral hydrate is restricted in some member states.

The European Paediatric Formulary gathers together, at European level, monographs on formulations for extemporaneous preparations that are either described in national formularies or well established in Europe. Once these monographs (which are not legally binding) have been approved by the European Pharmacopoeia Commission and adopted by the European Committee on Pharmaceuticals and Pharmaceutical Care, they are made available to pharmacists and clinicians to help them prepare paediatric medicines when no authorised alternative is available.

Both the European Paediatric Formulary and Pharmeuropa PaedForm are available free of charge and can be accessed online after creating an account.