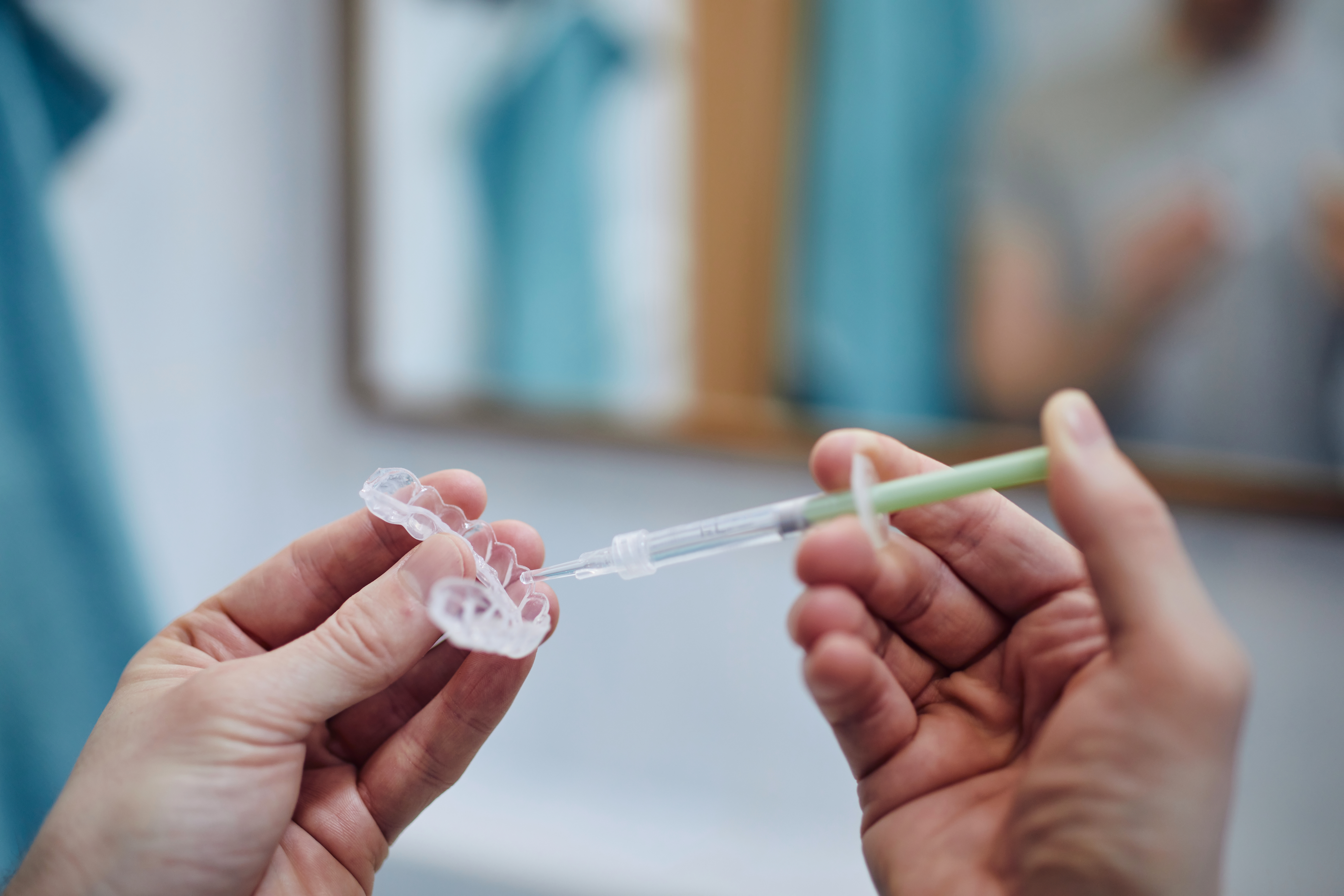 The quality of tooth whiteners and whitening strips was assessed in a Market Surveillance Study carried out in 12 European countries and completed in 2018 by the network of Official Cosmetics Control Laboratories (OCCLs), coordinated by the EDQM.

The findings, based on the testing of 261 samples of tooth whitening products, indicated that a large number of products were non-compliant with European Union or national regulations for cosmetic products: 78% of paint-on (brush-on) whiteners and more than 50% of tray-based tooth whiteners and whitening strips. Non-compliance issues identified concerned the hydrogen peroxide content (higher than permitted), the presence of a CMR substance – those which are carcinogenic, mutagenic or toxic for reproduction – (sodium perborate) and labelling issues. In the study conclusions, the European Network of OCCLs recommended that these products should be more closely monitored by national competent authorities and OCCLs.

More details can be found in the summary of on the Market Surveillance Study on Tooth Whitening Products.