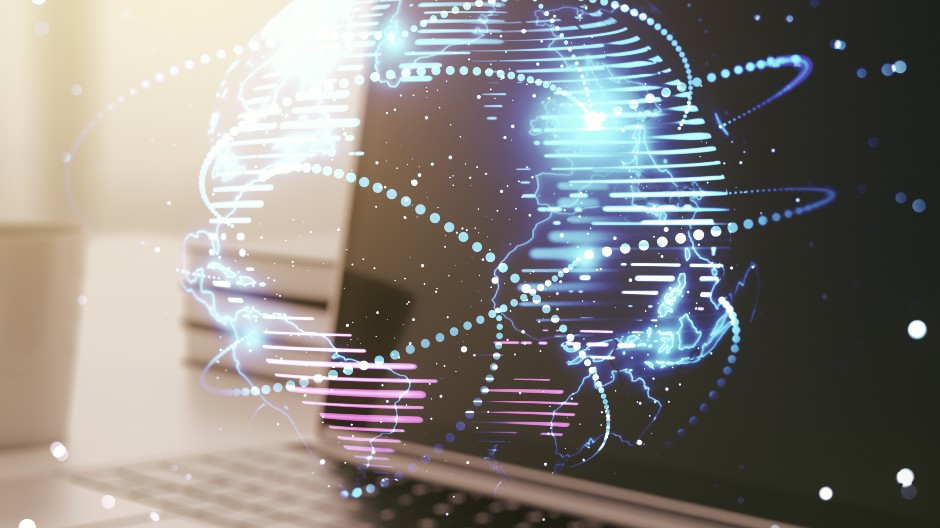 In March 2020 travel restrictions, designed to minimise the spread of SARS-CoV-2, interrupted the inspection programme of the European Directorate for the Quality of Medicines & HealthCare (EDQM), which monitors compliance with both Good Manufacturing Practice (GMP) and applications for Certificates of suitability to the monographs of the European Pharmacopoeia (CEPs) in manufacturing sites of active pharmaceutical ingredients (APIs).

This situation led the EDQM to establish an alternative approach to inspections involving a distant assessment comprising full and live interactions with the inspected company, called Real-Time Remote Inspections (RTEMIS). This system makes it possible to evaluate a company’s GMP compliance over a live video feed, permitting simultaneous interaction with the site.

The pilot phase, which started in November 2020 and was based on the voluntary participation of inspectorates and companies, was completed at the end of 2021. The objective of conducting distant assessments via an official review of activities, documents, facilities, records, etc. in real-time with live interaction with the company and a reliable video feed from the facilities was achieved. The key elements for its success were:

During the pilot phase, several RTEMIS inspections were carried out with the support of European Economic Area (EEA) inspectorates, which was instrumental to the success of the project. It is important to note that upon positive closure of each inspection, the participating agencies – in accordance with the Compilation of Union Procedures on Inspections and Exchange of Information – issued GMP certificates with clarifying remarks to indicate that the inspection was performed as a “distant assessment”.

After evaluating the results and achievements obtained during the pilot phase of the remote inspection project, the EDQM has concluded that the RTEMIS approach is suitable to become an integral part of its system for the supervision of manufacturers of active substances. It will therefore complement existing tools, such as on-site inspections and documentation-based GMP assessment.

Starting in 2022, companies involved in CEP applications may be notified for Real-Time-Remote Inspections in the context of the EDQM inspection programme. As for on-site inspections, the notification will be based on the company’s commitment of willingness to be inspected and will be subject to fees. All companies notified for an RTEMIS inspection are therefore expected to ensure that appropriate IT infrastructure and hardware are in place by the time of the inspection. Further technical details will be shared with companies concerned at the time of the notification and during the preparatory phase of the inspection.

Further information can be obtained by contacting the EDQM HelpDesk.