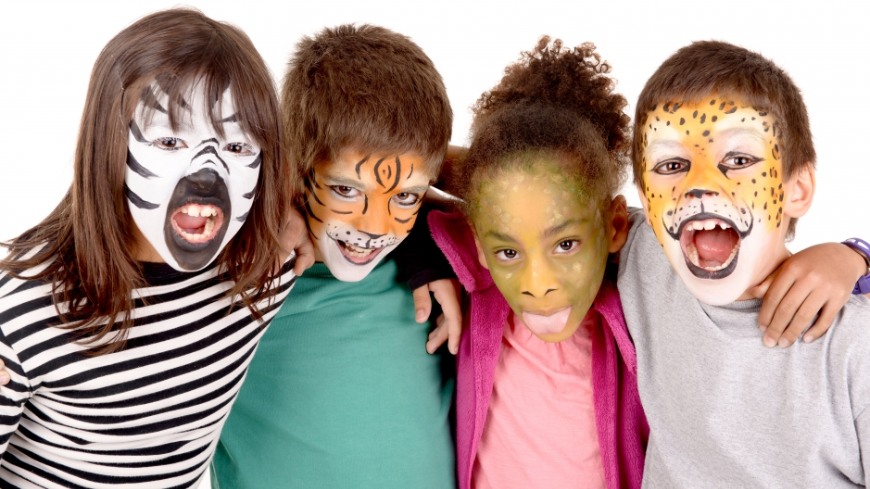 A study by the European Network of Official Cosmetics Control Laboratories (OCCLs) indicates that “kids’ cosmetics” continue to fail to comply with European quality and safety regulations, finding that 25% of samples were non-compliant with legislative requirements. Decorative cosmetics, including temporary hair colour products (54% of the samples), nail varnishes (39%), body and face paints (25%), eye products (22%), lip products (21%) and perfumes (22%) were frequently rejected. This study was co-ordinated by the European Directorate for the Quality of Medicines & HealthCare (EDQM) of the Council of Europe as part of its effort to enhance proper market surveillance in Europe.

Cosmetics that appeal to children, referred to as “kids’ cosmetics”, have often failed to satisfy legal requirements in Europe in recent years. These products are frequently packaged attrac­tively, sometimes with images of well-known characters from films or the toy sector, leading both children and adults to perceive them as toys.

Common care and cleansing products for infants and older children were also included in the study. The rate of non-compliance of kids’ cosmetics was remarkably higher than for care products for children. Producers need to improve product quality and legal compliance. Sales bans and recalls were issued for 5% of kids’ cosmetics but only for 0.7% of care products. These bans were justified mainly by excess levels of metals, carcinogenic nitrosamines and the sensitising preservatives methylisothiazolinone and methylchloroisothiazolinone, as well as the use of many colorants and preservatives that are not allowed in cosmetic products.

The problems revealed by this study demonstrate the continuing need for close co-operation between OCCLs and the need to closely monitor the quality of kids’ cosmetics in the interest of public health in Europe. The high rejection numbers based on chemical analyses of kids’ cosmetics confirmed that inspecting documents, although important, is not sufficient to guarantee the compliance of these products.

This market surveillance study, which aimed to assess compliance of cosmetic products for children with European legislation governing their safety, labelling and claims, was launched in 2011; to date, three campaigns have been completed. The third investigation period covered products collected between 2017 and 2019: 905 samples of cosmetics (corresponding to 1492 individual samples) were collected in nine countries at various stages of the distribution chain (manufacturer, customs, retail, internet, etc.). Some 41% of the kids’ cosmetics had been produced in China, compared to only 1% of the tested care products.

The OCCL Network brings together specialised laboratories whose work is co-ordinated by the EDQM. In line with the EDQM’s mission to support public health protection in Europe, this network’s work programme lays the ground for laboratories to strengthen market surveillance and improve product compliance by enhancing testing capacity and promoting co-operation, cross-border mutual assistance, and information and data sharing. More than 50 OCCLs participate in regular network activities, including laboratories in 22 member states of the European Union.