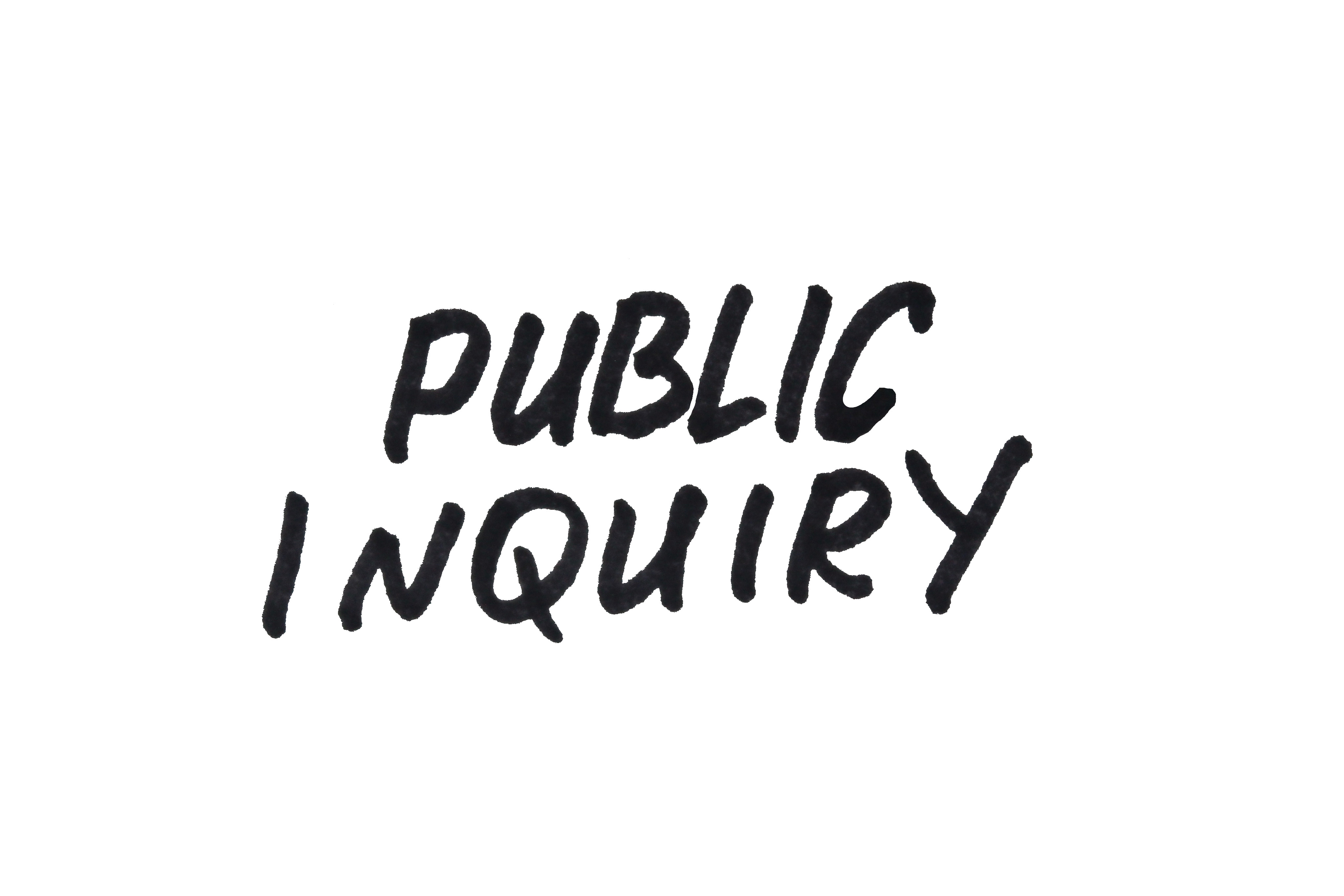 The EDQM has launched a public consultation on the first two pilot monographs and on two general texts for its European Paediatric Formulary. Pharmacists and paediatricians across Europe are called to provide their feedback on the draft monographs on Hydrochlorothiazide oral solution and on Sotalol oral solution.

The European Paediatric Formulary collects together on a European level monographs on formulations for extemporaneous preparations currently either described in national formularies, or those which are well-established in European countries, and make them freely available. Pharmacists and clinicians will be provided with specific formulations of appropriate quality to allow preparation when no licensed alternative is available on the market. The project has been launched jointly by the European Committee on Pharmaceuticals and Pharmaceutical Care (CD-P-PH) and the European Pharmacopoeia Commission.

Monographs to be included in the European Paediatric Formulary are selected on the basis of criteria for inclusion and evaluation adopted by the CD-P-PH end of 2015. These include quality criteria, for example that the preparation process is prescribed in a way to ensure reproducibility, and criteria for therapeutic relevance and clinical justification of the preparation, for example following the therapeutic needs identified by the European Medicines Agency. The verification also includes the excipients to ensure they comply with Ph. Eur. requirements, are not harmful and suitable for their intended use.