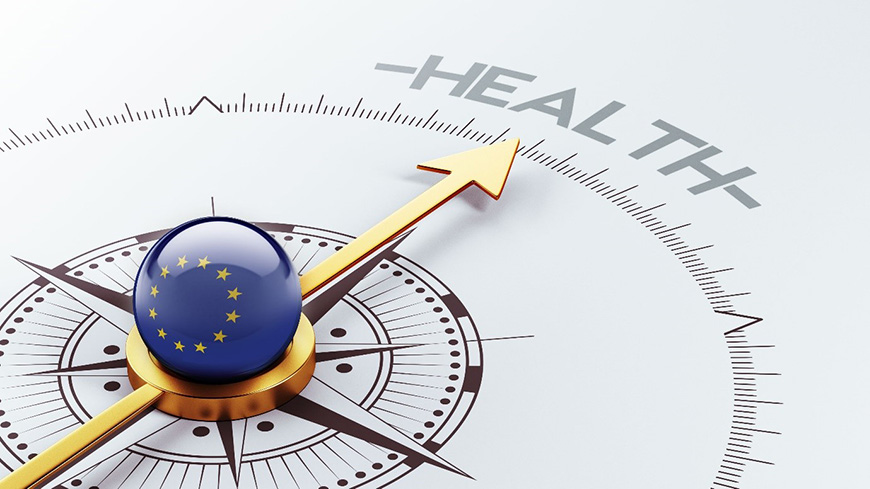 On 14 July 2022, the European Union (EU) Commission issued its draft legislative proposal for a new EU Regulation on Blood, Tissues and Cells (BTC), in which the EU Commission proposes to leverage on the technical standards and proven expertise of the European Centre for Disease Prevention and Control (ECDC) and the European Directorate for the Quality of Medicines & HealthCare (EDQM) of the Council of Europe as expert bodies.

This proposal1 is the result of a comprehensive revision of the existing EU legislation, which has included a wide consultation of BTC stakeholders and international organisations active in the field, such as the Council of Europe/EDQM. Throughout this exercise, the Council of Europe/EDQM has contributed with evidence generated through its activities on substances of human origin (SoHO).

The legislative proposal foresees to leverage on the expertise of the EDQM, which regularly updates widely recognised technical standards under its Intergovernmental Committees.

The EU Commission acknowledged that, “These standards are already widely applied in the sector, but will now become the primary means to meet the EU standards of quality and safety for BTC.”

The draft legislative proposal lays the foundation for future-proof and robust legislative framework, that will provide better protection for both donors and recipients of BTC and enhance the already existing long-standing cooperation between the EU and the Council of Europe/EDQM.

1. The proposal will now be discussed by the Council and the European Parliament. Once the final text is agreed and adopted, it will come into force with a two-year transition period before most provisions apply and a three-year period for some particular provisions.