null Brexit: End of mutual recognition of Official Control Authority Batch Release between the EU/EEA and the UK 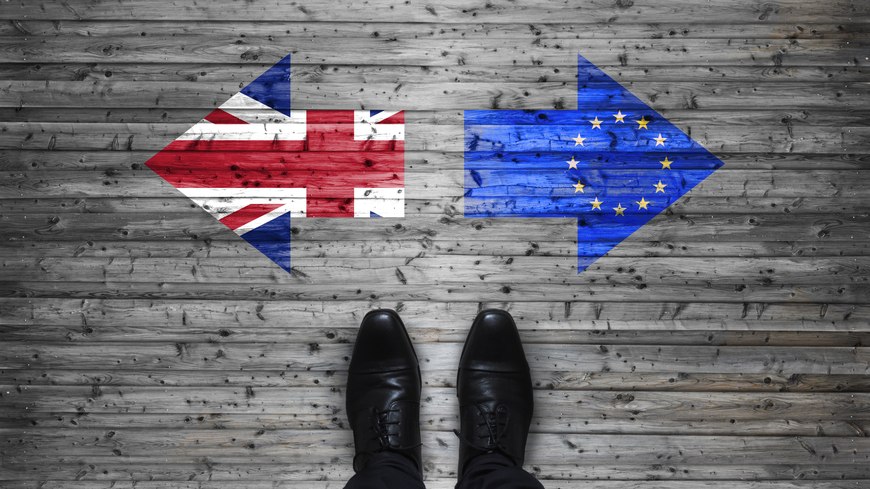 The United Kingdom left the EU on 31 January 2020 and the transition period for Brexit, during which EU legislation still applied, is over as of 31 December 2020. A trade deal for relations after 31 December 2020 has been negotiated between the EU and the UK, but the deal does not include mutual recognition of Official Control Authority Batch Release (OCABR) of vaccines for human use, human blood and plasma derived medicinal products and immunological veterinary medicinal products.

As such, mutual recognition of OCABR (and Official Batch Protocol Review (OBPR) for IVMPs) between the EU and the UK is no longer possible.

Further details on this and on dealing with EU batch release certificates issued by the UK on or before 31 December 2020 can be found on the dedicated page for human OCABR and veterinary batch release.