Brexit: End of Mutual Recognition with the UK

A trade deal has been agreed between the EU and the UK to be applied after the transition period; however, the deal does not include mutual recognition of OCABR between the EU/EEA and the UK. Therefore, as of 01/01/2021 the UK is no longer part of the mutual recognition of EU/EEA OCABR. The UK cannot issue EU/EEA OCABR certificates and batch release certificates from the UK issued from this date forward will not be recognised in the EU/EEA.

In line with the EU Commission notice to stakeholders issued on 13 March 2020, individual member states can still use EU/EEA OCABR certificates issued by the UK on or before 31/12/2020 as part of their release process for lots placed on their market from 01/01/2021 onward without additional OCABR testing. In order to facilitate the EU/EEA OCABR process for vaccines for human use and human blood and plasma derived medicines post-Brexit and to provide transparency for applicants, the EDQM has carried out a survey on behalf of the EU/EEA human OCABR Advisory Group.

The following EU/EEA member states responded that they would take into account EU/EEA OCABR certificates issued by the UK, on or before 31/12/2020, for batches submitted for release from 01/01/2021 onward, for their own EU/EEA batch release without requiring additional OCABR testing

Companies are strongly encouraged to liaise directly with member states for additional information or clarification, in particular for member states not listed above.

Please note that non-EU/EEA countries involved in mutual recognition with the human OCABR network through specific agreement with the EU, namely Switzerland and Israel (vaccines only), have in place their own agreements with the UK and should be consulted directly. 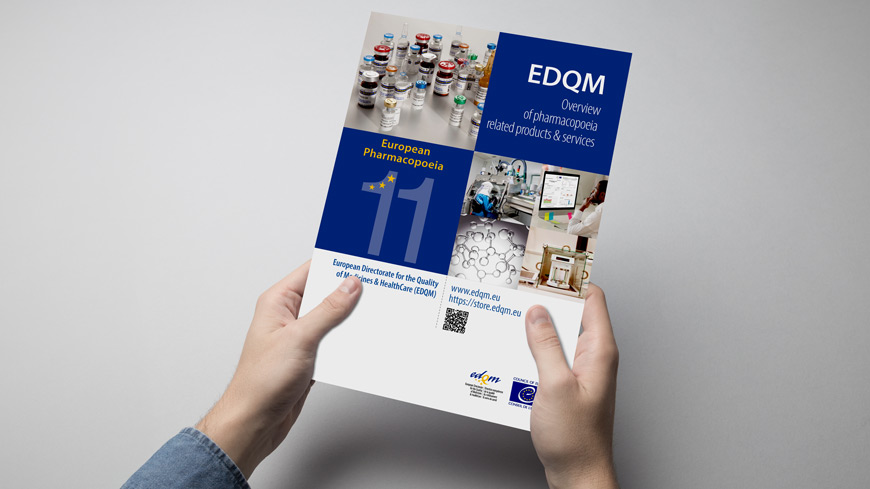